Give a job! - the tailor's Atelier at the Franciscan Sisters Missionaries in Aleppo 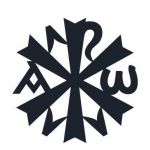 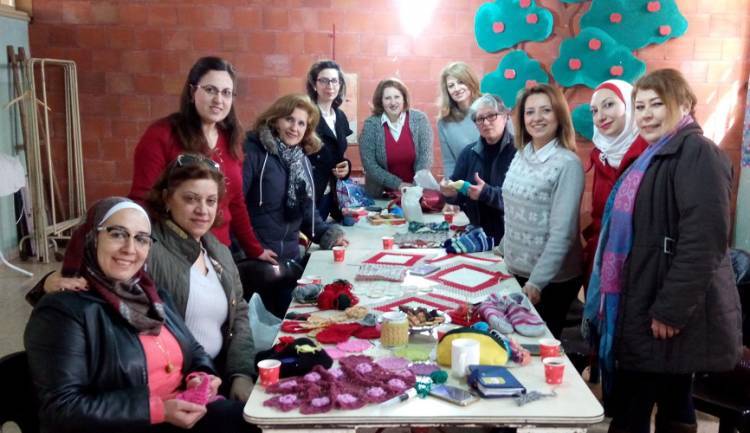 As part of the "Give a Job!" project, we support the tailor's Atelier at the Franciscan Sisters Missionaries of Maria in Aleppo. The studio has been functioning for 3 years, initially as part of a Jesuit Refugee Center, currently under the care of Syrian sister Antoinette Battih.

Atelier is a place where 25 people work, mostly women from different backgrounds. The studio is producing - among others - clothes for children and adults as part of seasonal collections, tablecloths, tablecloths or accessories, such as pads for glasses or handbags for telephones. The employees went through a three-level preparatory course organized by the Franciscans. The courses are continued, and 12-15 people are currently participating in each of the three levels. In addition, the sister invites therapists who conduct psychological workshops.

That is why Atelier is more than just a studio: it is also a place for meetings and interreligious dialogue, because some of the workers are Muslim.

“Atelier is a place that allows women to forget about the war and everyday problems. Work and the opportunity to meet with other people is a way of treating trauma” - tells the Polish sister Brygida Maniurka who lives in Aleppo.

Brygida says that thanks to the studio, Muslims had the opportunity to learn about Christianity, which is sometimes the only possibility of conducting missionary activities in Syria.

The studio also provides some aid projects. For example some time ago it was made 80 sweaters that were handed over to the people in need from a nursing home run by the sisters of Mother Teresa of Calcutta in Aleppo.

Atelier supplies workers with tools and wool, and does not charge for the use of the workshop. The additional costs that the Franciscans need to bear in connection with the organization of the atelier include payments for employees, trainers and therapists. Domus Orientalis organizes financial support for the studio and small help in the sale of products.

However, the problem is transport of products made in Aleppo to Poland due to the embargo and shipping costs, therefore we also decided to support the St Ephrem Association, which operates at the Syrian Orthodox Church in Syria, in their plans to open a store in Damascus. Shop will offer products made by various types workshops run by Syrian Christians. At this stage, however, we want to focus on the constant transfer of funds to the functioning and development of the atelier.

By donating funds for the project "Give a job!" you support training of people affected by poverty and lack of perspectives, you help to cure post-war trauma and stimulate microbusiness!

If you want to support Attelier, donate:

The title of the transfer: For Atelier

We paid transportation and you "Gave a Job" again! Thank you!

Return of the icons gifted by general Anders to Malula

We paid transportation and you "Gave a Job" again! Thank...

Give a job- thank you for your support for Kamil from Aleppo!